Wasps (Order: Hymenoptera) date back to the mid-Triassic period, approximately 240 million years ago. Today, scientists estimate there to be over a hundred thousand species of wasps worldwide. Generally speaking, wasps and hornets can be found in playgrounds, wooded areas, meadows, and urban and suburban communities across North America. However, their nesting preference varies depending on the species. These species are commonly misidentified as being bumblebees. However, you will generally notice a difference between the two as bumblebees are more extensive in their size and shape and appear to be fuzzy.

Unlike other wasp species, the mud dauber wasp is very distinct in its appearance and can be found all across Canada. They are either brown or black with yellow bands across their body. The average length of a mud dauber wasp is approximately 25mm in size with a noticeable long and slender waist and a total of six legs.

Unlike other wasp species orhornets, the mud dauber wasp notably builds its nest out of mud rather than other materials such as wood, paper, and saliva. These wasps prefer to eat spiders and are surprisingly less aggressive than other wasp species. For example, unlike hornets and yellow jackets, they will not defend their nests or sting people unless physically threatened.

As stated above, if you have been stung by a “bee,” it may actually have been a yellow jacket. Yellow jackets are very aggressive and will sting you if you threaten their nest and have the ability to sting you repeatedly. Yellow jackets look for meats and sugar to eat, and they do not carry any pollen. Their nests are made from paper, wood, and saliva. They are generally tiny in size, only growing to approximately the size of a baseball.

On the other hand, the paper wasp is one of the most common species of wasps worldwide. They are identifiable for their red-brown colour with either orange or yellow bands across their bodies. They have short bodies and are 19 mm long, six long sleek legs, and have large wings that allow them to fly quickly.

Unlike other wasp species, they do not tend to build their nests in trees but rather around the interior and exterior of homes. They build their nests with fibres, saliva, wood, and leaves they find in the surrounding area. At times, an entire colony of bees can be working on their nest with up to 200 at once so they can work efficiently. However, while these wasps do sting, they are less aggressive than the yellow jacket and will only attack if you are trying to disturb their nest.

While hornets tend to be less aggressive than other wasp species, they do have an excruciatingly painful sting and are able to sting multiple times. That being said, they will only sting if they feel their nest is being threatened. Additionally, hornets tend to construct their nests out of wood, saliva, and other fibres. You will generally see their enormous nests on the sides of buildings, homes, and trees.

How To Tell If You Have a Wasp Infestation

While wasps and hornets are generally harmless, this type of pest infestation is one that you should hire professional pest control services for. Here is how you can tell you have a wasp infestation:

How to Rid Your Home of a Wasp Infestation

While we also suggest hiring professional pest control services, if you are debating removing a wasp’s nest from your home, ensure that you are wearing long clothing, gloves, and a face mesh to avoid being stung. While being stung by a wasp or hornet can be uncomfortable for the next 30 minutes to an hour, your symptoms should subside. However, some people are incredibly allergic to being stung, which can risk severe health concerns.

Therefore, by hiring a professional exterminator, you can guarantee that you and your family are safe from being stung. Vanquish Pest Control technicians are highly skilled in removing wasp and hornet’s nests. We come well-equipped with the proper tools and protective gear to ensure we can get the job done right. We’ll inspect the interior and exterior of your home to ensure the infestation has not spread to other areas and will eradicate all potential threats to your family.

Call and get a FREE quote with us today for hassle-free pest infestation removal. 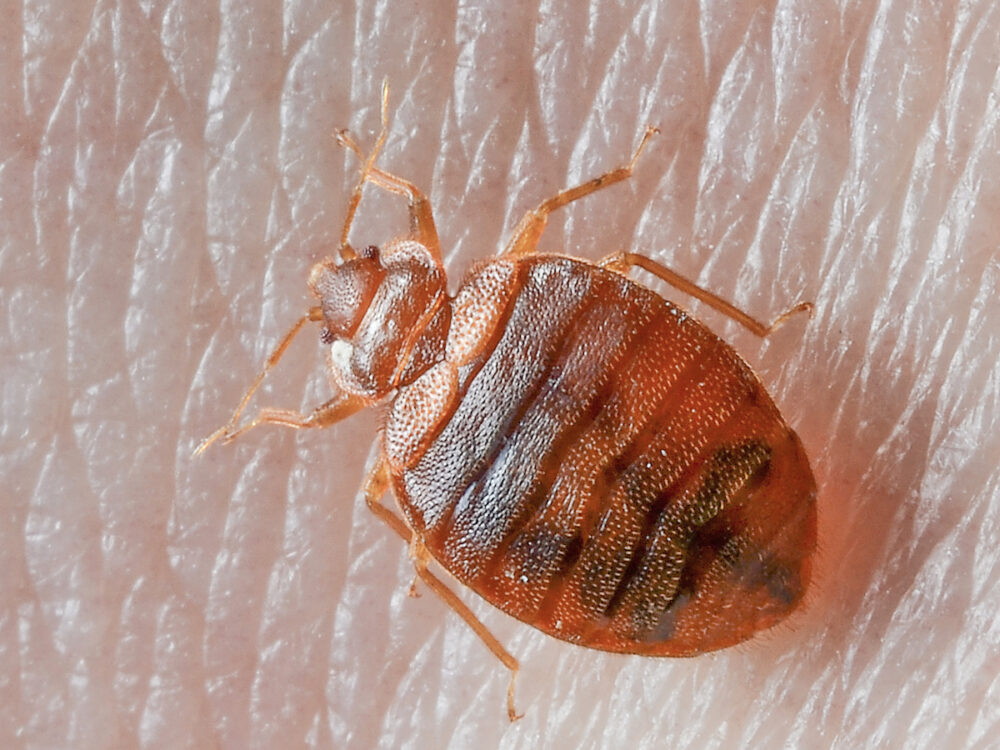 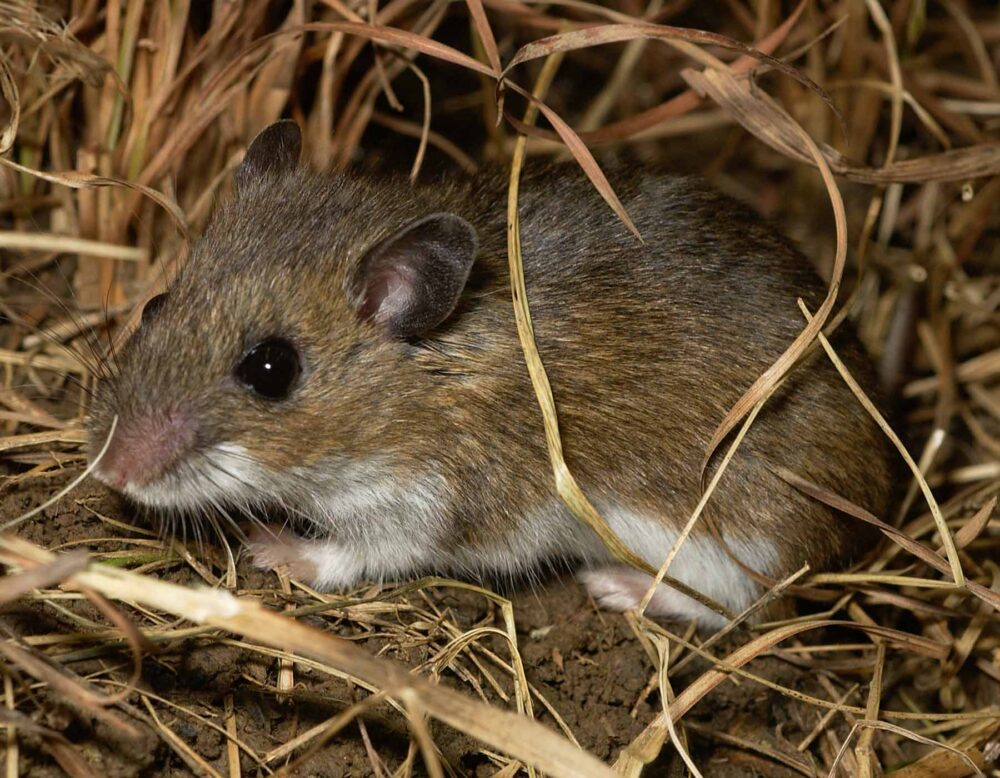 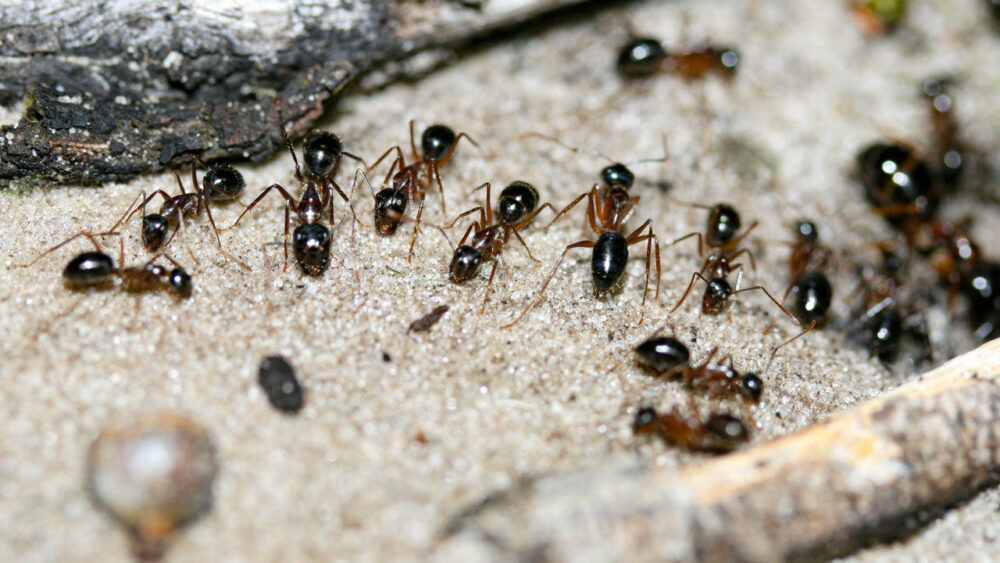 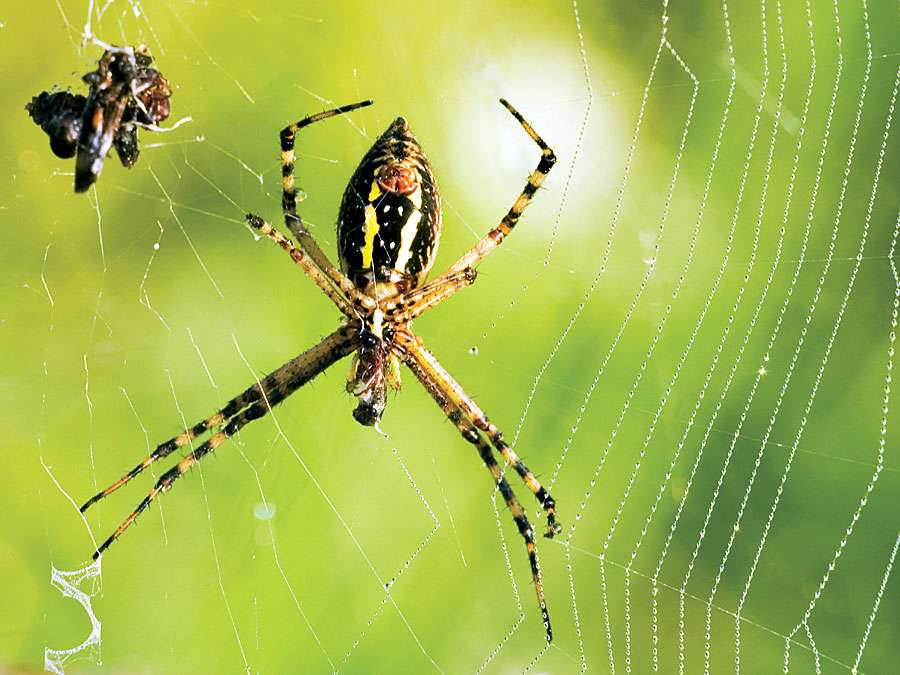