Spiders (Order: Araneae) date back approximately 386 million years ago and are among the oldest species worldwide. To date, there are over 45,000 different species of spiders found in numerous habitats across the globe, including both urban and suburban areas. In nature, spiders can be found virtually anywhere from wooded areas, parks, meadows, to the outsides of buildings and homes. The majority of spider species are carnivorous and feed on insects they are able to trap in their web, including flies.

Spiders are also known to hunt their prey. As they are unable to swallow their food, spiders will inject their prey with fluid and will proceed to suck out the fluid remains of the prey. Interestingly enough, not all spiders can form webs; however, every spider produces silk that allows them to climb up objects, make nests and protect their eggs when they have reproduced. Most spiders have a total of eight eyes. However, their eyesight is very poor.

The house spider gets its name as it is commonly found around people’s homes –generally in the corners of your walls and around your furniture. They can range in size and are generally a black or brown colour. You can distinguish their species from their three pairs of long legs with one pair of shorter legs. The leg span ranges anywhere from 2 cm to 4 cm, depending on their sex. These types of spiders eat other insects around your home and are harmless to humans.

As mentioned above, while the house spider is harmless to humans, there is the possibility that it will bite you from time to time. You may experience discomfort relative to the pain you would feel if you were stung by a bee. There is only a risk of further health consequences if you are allergic to spiders. Besides that, they tend to keep to themselves during the day and come out from their web when dark.

Unlike other spiders, wolf spiders are a species that do not spin a web but rather burrow, which makes identifying a wolf spider infestation slightly more complicated than other species you will find your home. Wolf spiders will hunt for their food around your house which is why you will see them from time to time run across your floor. Wolf spiders have two big eyes out of their eight that function very well to be active in the day and night time. They are a mixture of brown and black and can grow up to 3 cm in length.

Wolf spiders prefer warm areas, which is why they tend to be found around your house during the wintertime. Again, these spiders are not aggressive, but they may bite you from time to time. Homeowners are often surprised by their size. However, there is nothing to be afraid of, and they will not cause you any direct harm.

Cellar spiders are most recognizable for their long thin legs and are commonly called daddy long legs. They can range anywhere from 6 mm to 9mm in their length and feed on insects around your home. Additionally, they can vary from a light yellow to or light brown colour. Cellar spiders will spin their webs on furniture and in the corners of your home. Like other spiders, they have eight eyes; however, they are relatively small and thin, affecting their ability to see correctly.

These types of spiders are typically found in cool, dark and damp areas of your home, such as cabinets, basements, and crawlspaces. Again, these spiders are harmless and will not bite you. They have very tiny mouths, so they would be unable to harm you in any way.

Fishing spiders are often misclassified as wolf spiders. They tend to look very similar in their stature and colour. They are black and brown and have two rows of eyes. Fishing spiders can range anywhere from 7 mm to 26 mm in length, which does not include their leg span.

Fishing spiders are typically found around bodies of water. They will eat insects which they hunt with their specialized tactics as they do not spin a web. These spiders are very intimidating towards people due to their size; however, they are harmless.

Black widow spiders are recognizable for their long, thick, black legs and the red markings on their stomach. They can range anywhere from 3 mm to 10 mm in length and are considered a dangerous spider species. The female black widow is known to spin large, intricate webs that capture its prey, which ranges in insects’ types.

Black widow spiders prefer to be in warmer climates that are dry and dark. They can be found in the Ontario forests and grasslands. Around the world, they also prefer to be in deserts. Black widows are known to be 15 times more dangerous and venomous than rattlesnakes. That being said, they are not aggressive and will not go out of their way to harm humans unless they are provoked. They are still extremely dangerous and one should not attempt to deal with one by themselves; call animal control immediately if you ever spot a black widow spider in your home.

How do you know if you have a spider infestation?

You will be able to determine if you have a spider infestation by the following signs:

How to prevent a spider infestation

To prevent spider infestations in your home, try the following prevention methods:

How to get rid of a spider infestation

Spiders have a natural way of making people feel uncomfortable, especially if there is an infestation in your home. If you are dealing with a spider infestation, the best course of action for you to take is to call a professional pest control service. Here at Vanquish Pest Control, we understand the nature and behaviour of spiders and have developed techniques to ensure your pest infestation is taken care of. We use potent chemicals and innovative methods that will protect you and your family from any harm.

If you believe you are dealing with an infestation, call us for a free home inspection and price quote today! 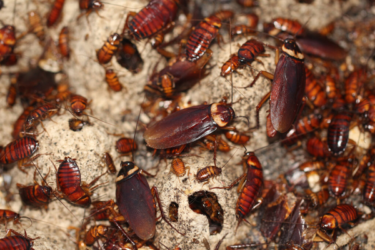 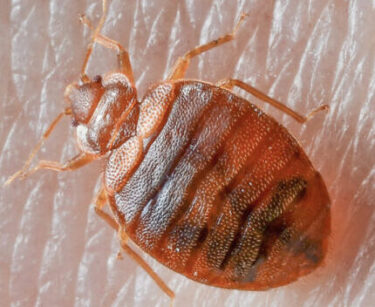 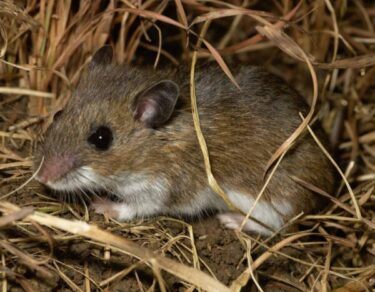 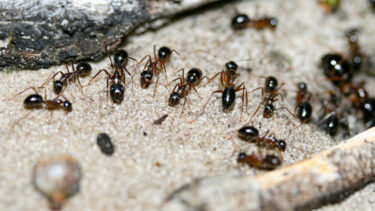 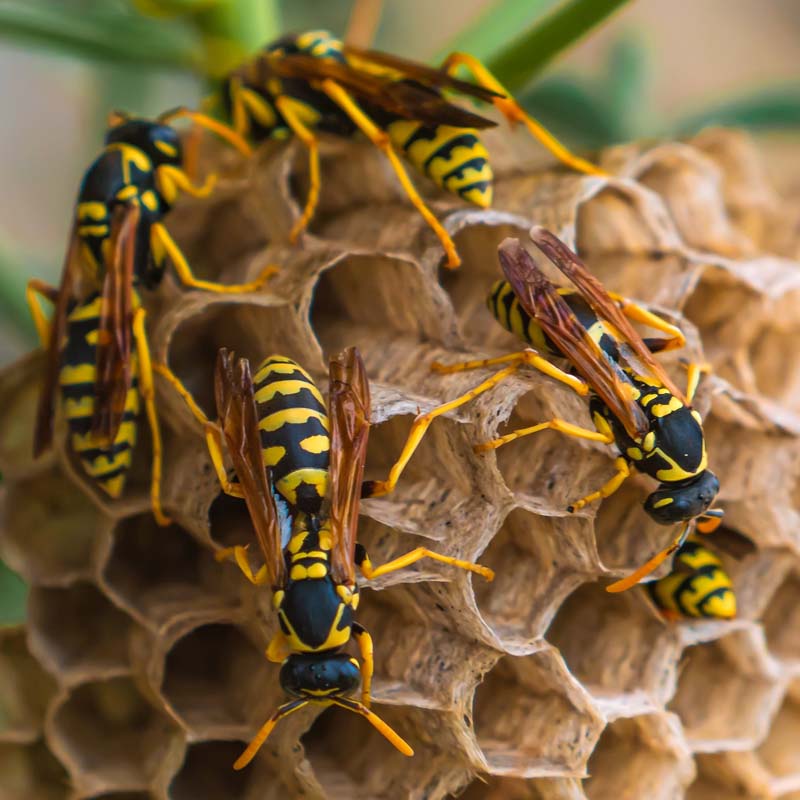